Indo-China Agriculture Why mangos could become the new avocado 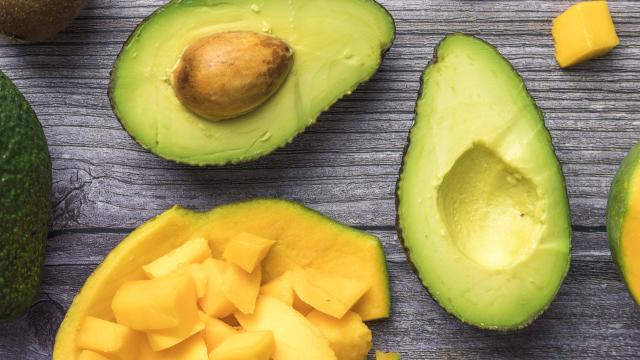 by Alexis Christoforous of Yahoo! Finance

Mangoes could become the new avocado.  Once considered a luxury, avocados have become part of Americans’ everyday diet. Now, Mission Produce (AVO), one of the world’s largest avocado distributors, wants to do the same for another fruit — mangos.

The Oxnard, Calif.-based company’s founder and CEO Steve Barnard tells Yahoo Finance Live that the mango industry is ripe for a leader who can “legitimize” the fruit in the U.S.

Mangos are the world’s largest consumed fruit, but Barnard says it has plenty of room to grow in the U.S. where consumers are still realizing its benefits and uses.

“People were not ripening them, and they didn’t really have the right varieties at the right time, and that has since changed,” he says.

Mission Produce is no stranger to the mangos. Since 2015, the company has owned and operated 300 hectares of mangoes in Peru, but just recently decided to take it to the next level.

“The mango business is fascinating,” says Barnard. “When you look at the category compared to avocados, it’s real similar to what the avocado category looked like 30 years ago. We think we can do the same thing with mangos.”

Barnard explains that mangos have opposite harvest cycles, which means Mission Produce can employ workers year-round and use the same ripening technology. “Leveraging the transportation, leveraging the logistics and the facilities, we think will be a great benefit,” he says.

A labourer (R) loads raw mangoes in a truck at the Gaddiannaram fruit market during a government-imposed nationwide lockdown as a preventive measure against the COVID-19 coronavirus, on the outskirts of Hyderabad on April 16, 2020. (Photo by Noah SEELAM / AFP) (Photo by NOAH SEELAM/AFP via Getty Images)

Globally, mangos are an $18.6 billion industry, according to Grand View Research, and that’s expected to grow to $25.5 billion by 2025. Barnard says much of that growth will come from North America.

Since going public in October 2020, shares of Mission Produce are up nearly 60%. While Barnard doesn’t expect the mango business to have an immediate impact on the company’s bottomline, he says, “I think down the road, it’ll be substantial. It won’t be anything like the avocado category, but I think it’ll be a great [revenue] contributor.”