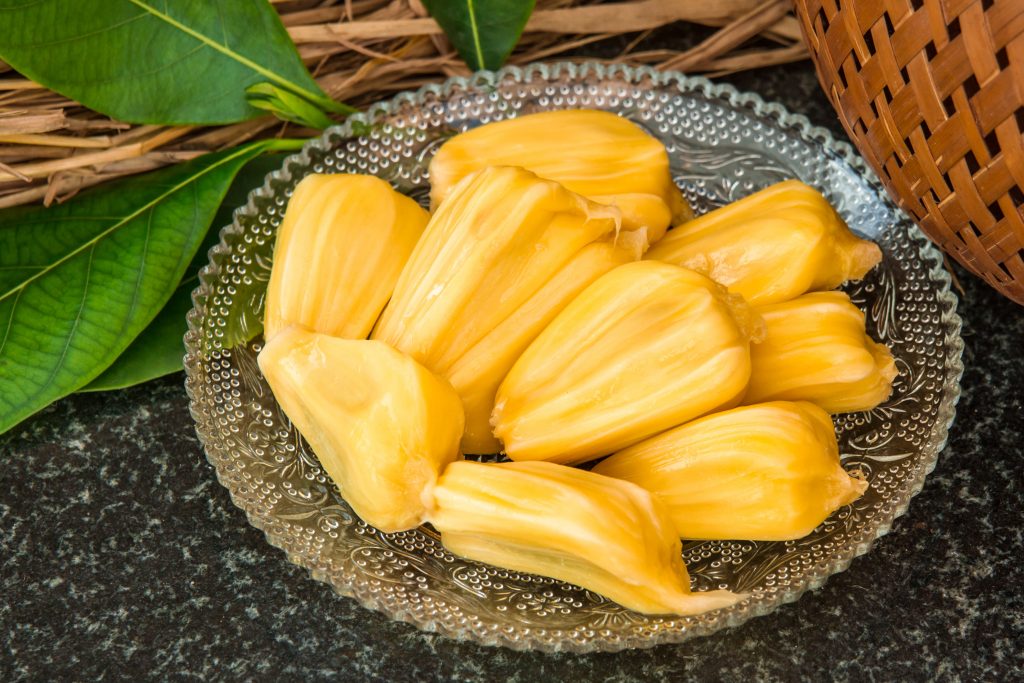 Versatile and nutritious, jackfruit is soaring in popularity thanks to its ability to mimic certain types of meat

‘In seven to 10 years, jackfruit will be as popular as beef,’ says one vegan cafe owner.

Jackfruit is a very large tropical fruit often used as a meat substitute. It packs some nutritional wallop, and the fact that you can cook, chunk or shred it like chicken or pork makes it a go-to main ingredient in many vegetarian and vegan dishes. 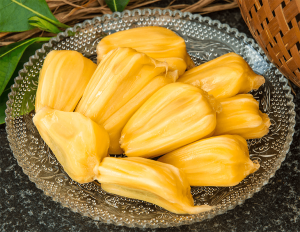 Jackfruit is native to India, and also grows in Southeast Asia, Mexico, the Caribbean and South America. It ranges from 15lb (7kg) to a whopping 70lb (32kg). 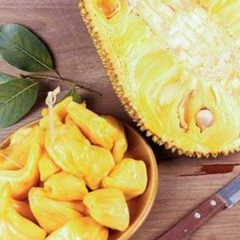 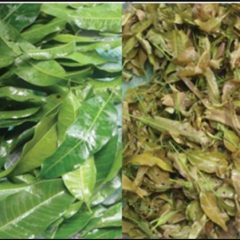 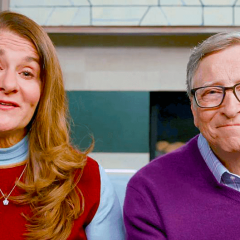