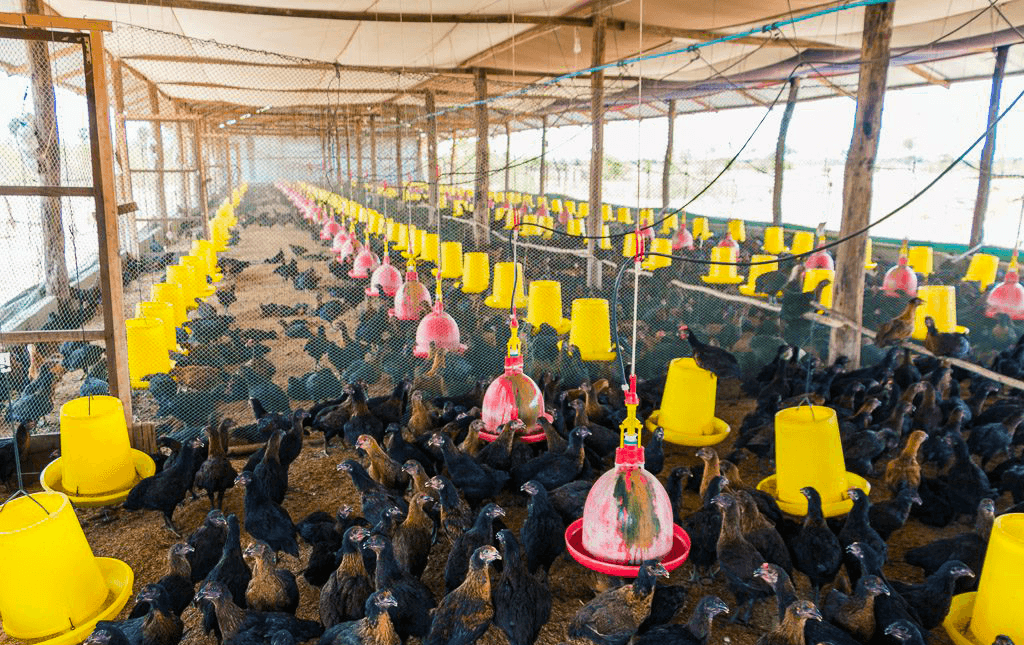 Farmers and the Cambodia Livestock Raisers Association (CLRA) has called on consumers to buy live chickens as millions can’t be sold due to Covid-19, forcing prices to plummet to 1,300 riel ($0.32) per kilogramme.

The Ministry of Agriculture, Forestry and Fisheries has claimed to be solving the problem with companies and other relevant people for them to help buy chickens from farmers.

Cambodia Pig Farmers Association Chairman Srun Pov told The Post on March 10 that the live-chicken market was facing problems. Before the February 20 community transmission the number of chickens raised by farmers had been increasing. The outbreak left millions of chickens across the country with no market and prices dropped to as low as 1,300 riel per kilogramme – a far cry from 4,000 riel to 4,500 riel per kilogramme chickens usually fetch. 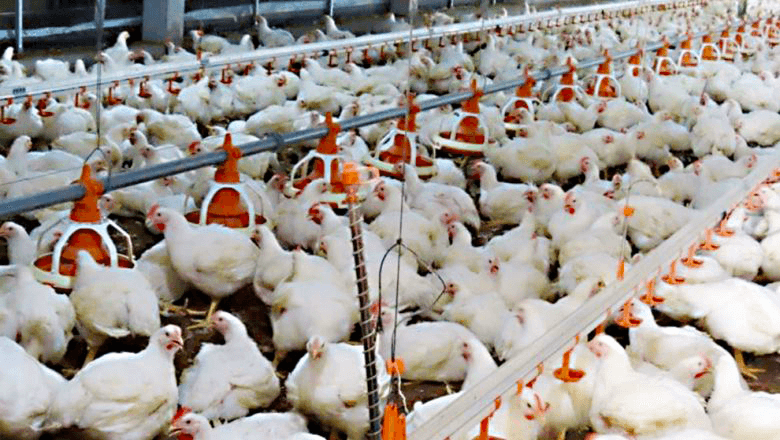 Farmers and the Cambodia Livestock Raisers Association (CLRA) has called on consumers to buy live chickens as millions can’t be sold due to Covid-19, forcing prices to plummet to 1,300 riel ($0.32) per kilogramme.

“The General Directorate of Agriculture is attempting to solve the problem, but [we] haven’t found an answer. I would like to call on people to buy chicken so farmers can have some capital. Their production costs are very high. For now, I only call on the army or other groups to buy chickens,” he said.

Pov added that one chicken farm usually had 20,000 to 30,000 chickens, so the loss was huge. Another problem is farmers had no other work, and they have borrowed money from banks to establish the farm. But now there is no place to sell their chickens and earn an income. In other words, the problem was caused when farmers raised chickens without a clear discussion with specialists and the CLRA, so the number of chickens exceeded market demand.

Cheav Samnang, a chicken farmer in Rumdaoh Thmei village in Por Mreal, Baset district, Kampong Speu province, said that after the February 20 incident, chicken prices had plummeted and some buyers had asked only 1,100 to 1,300 riel per kilogramme. In the district, there are more than 70 chicken farms.

“Now, chicken prices are cheap, but their feed is expensive. I have three chicken farms. One farm has from 15,000 to 25,000 chickens. Now, I can’t sell them. My chicken sheds are full, and now it is time to sell them,” he said.

Samnang added that a chicken could weigh from over a kilogramme to three kilogrammes. In general, after a chicken has been raised for a month and five days, they are sold.

Provincial head of the office of agriculture in Baset district Dy Senkosal said that the drastic fall in the price to 1,500 riel came after the recent outbreak. But before the February 20 incident, farmers could sell chickens for 3,500 riel to 5,000 riel per kilogramme.

“Chicken farmers who cooperated with companies such as the CP Group have no problems at all. But for farmers that work independently from companies to raise chickens, there is a serious impact on prices. If chicken farmers didn’t sign contracts, companies will still buy their chickens, but at a cheap price,” he said.

Tan Phannara, animal health and production directorate director-general said on March 10 that the problem has occurred several times before. The directorate has discussed the issue with major companies for them to make plans for buying chickens and to form farmer cooperatives in response to the ongoing crisis.

“If major companies have plans, what they do is not a serious problem. But the problem at the moment is production in the short term. Our brothers and sisters see that this job earns money in the short term and they rushed to raise chickens. So, the market was flooded with chickens,” he said.

“We are asking major companies to prepare warehouses to freeze chickens so that we can solve this pressing problem. We also have plans for further discussions involving chicken meat production – we won’t encourage, nor increase [this production],” he said.